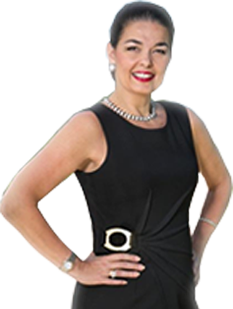 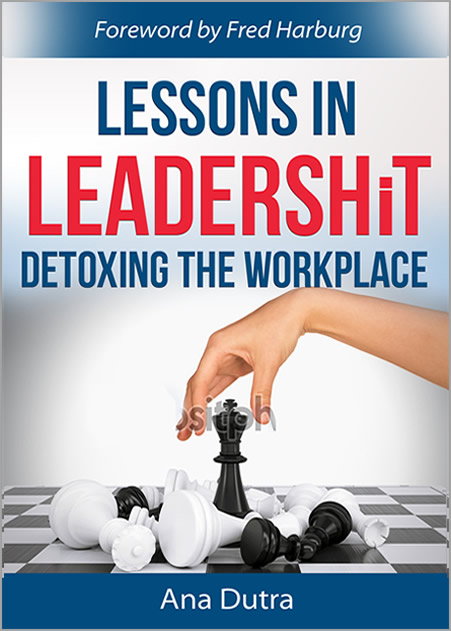 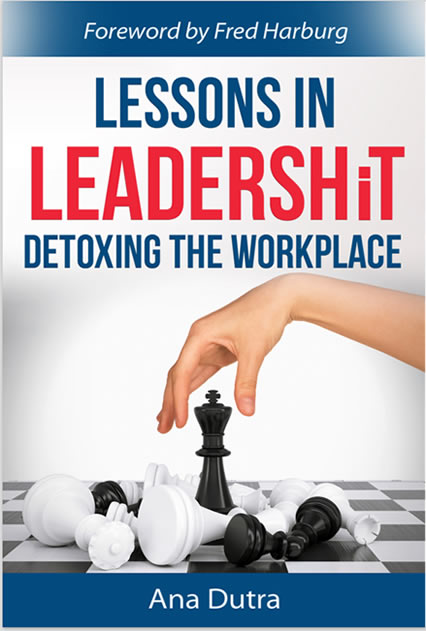 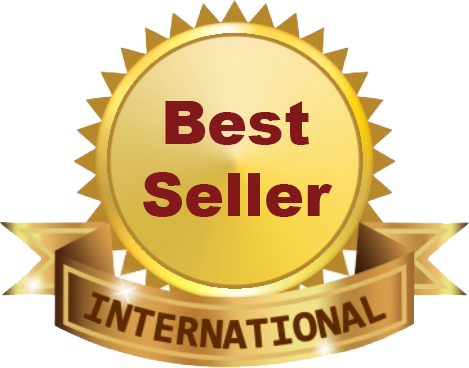 Step 2 – Register Your Purchase to Access Your Free Gifts

I found that all leadershit comes down to ten distinct
types of offenders, and the secrets to identifying
them are about to be revealed. 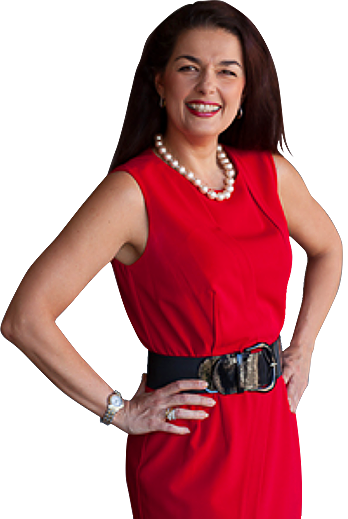 Ana worked globally for IBM and serves as CEO for Mandala Global Advisors and Korn Ferry. She serves on boards for CME Group (CME-NASDAQ), Greeley and Hansen, Lurie Children’s Hospital of Chicago, Academy for Urban School Leadership and the Committee of 200, among others.

Dutra’s frequently speaks at the World Economic Forum. She contributes to the online Harvard Business Review, Forbes, Wall Street Journal, CEO Magazine and was a guest editor of the 2015 Best of the Boardroom issue of Hispanic Executive magazine. Ana received the Chicago United Business Leader of Color and the Verizon Nueva Estrella Latina awards.

IT’S IMPORTANT TO BE SELF-AWARE AND
RECOGNIZE WHEN YOUR own
BEHAVIORS reflect some type OF
LEADERSHiT SO THAT YOU CAN
address your own issues and
DEVELOP INTO A better leader.

You’ll Will Learn To

“There is a reason why mind reading is a terrifying concept; our thoughts
usually need a filter before they enter this world.” 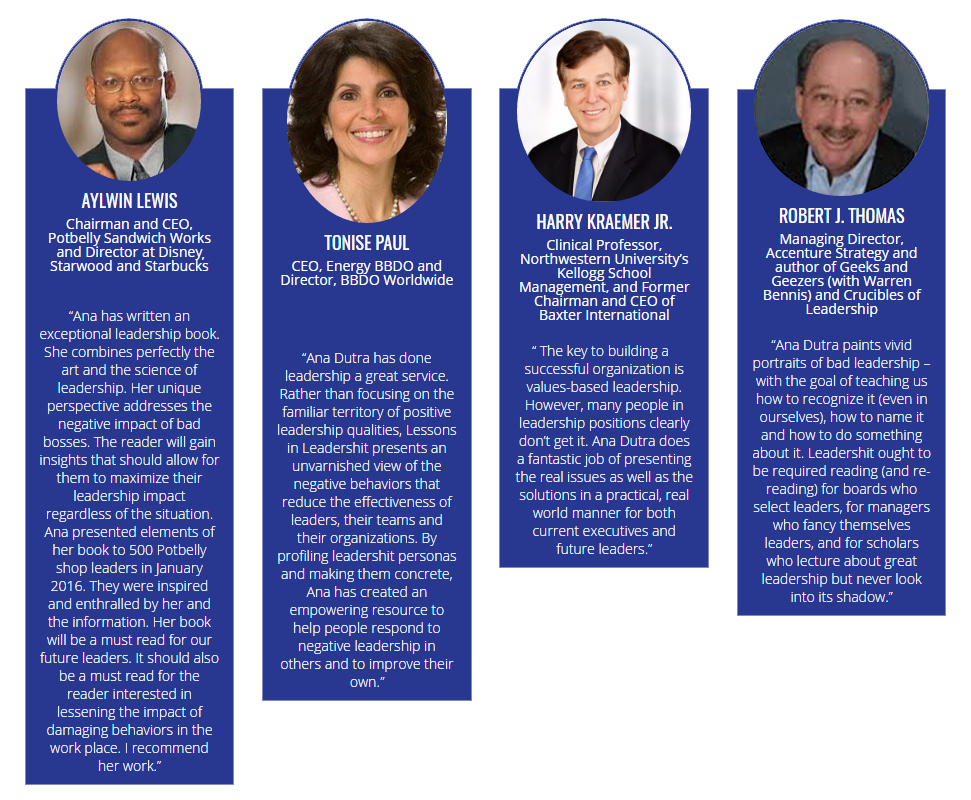